Up Your eGame Performance Today! 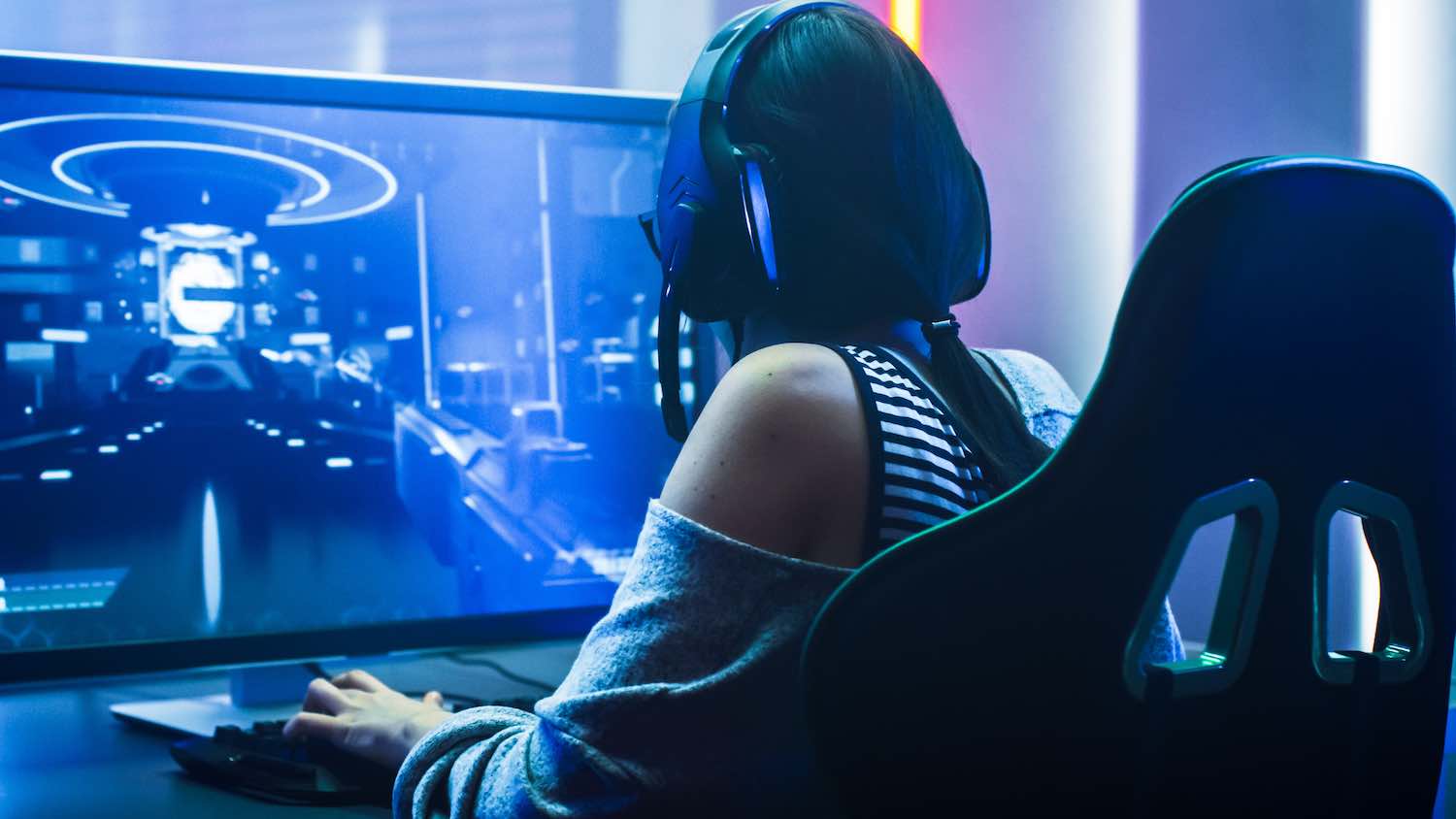 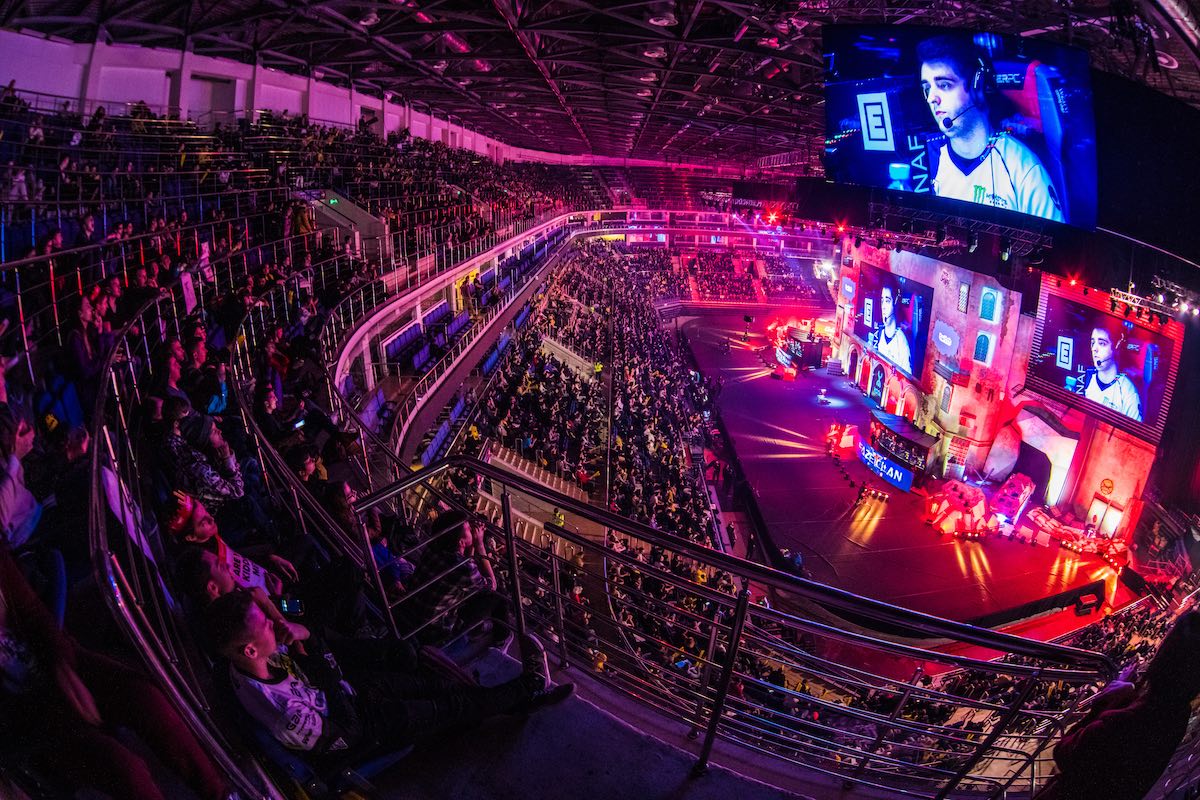 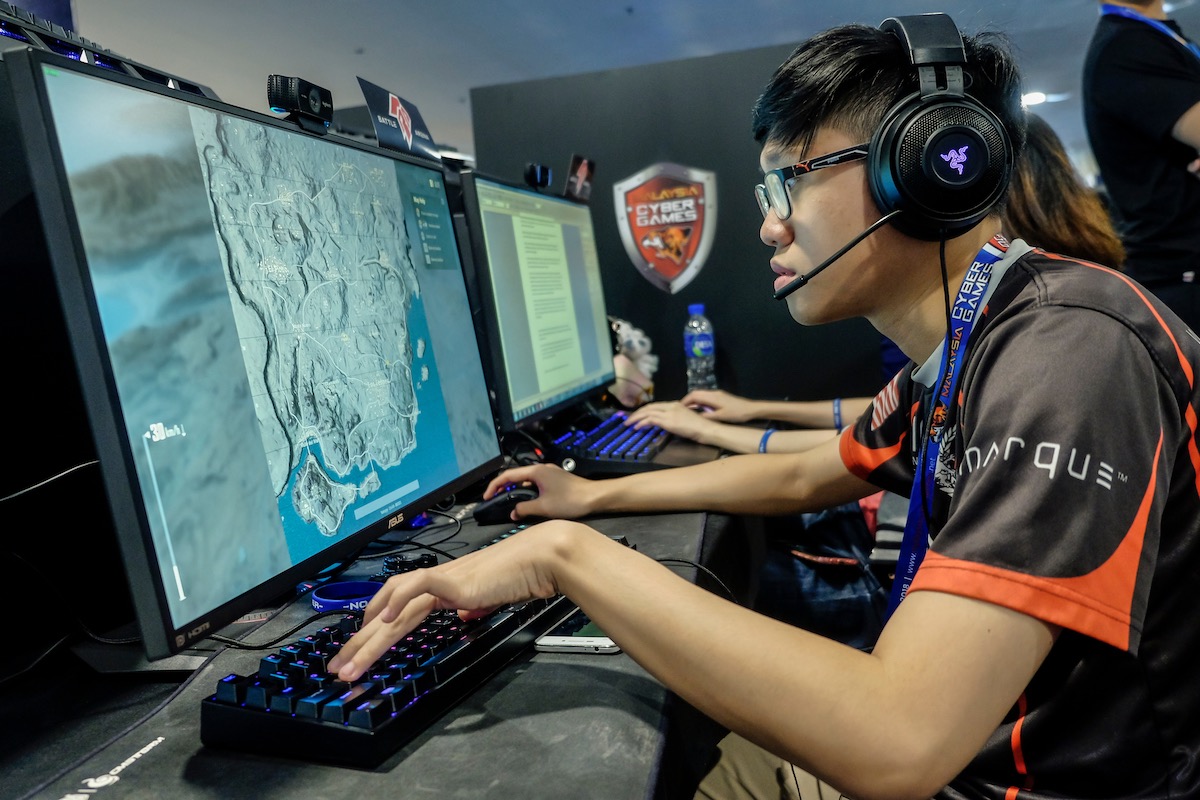 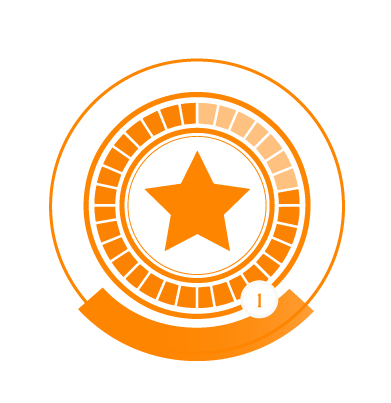 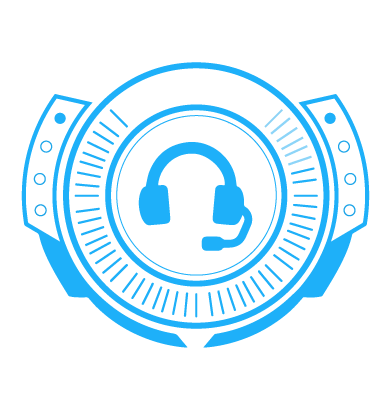 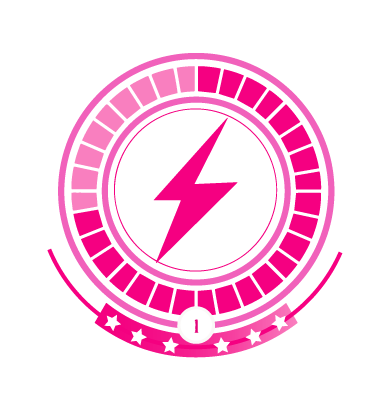 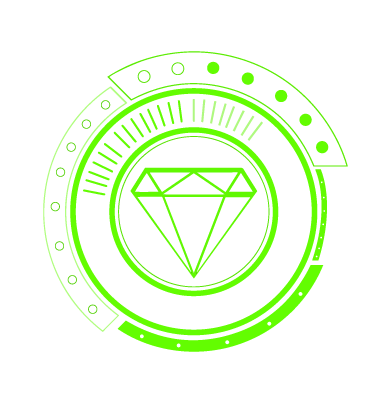 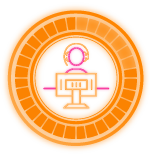 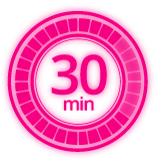 This combination includes the appropriate Assessment paired with a personal consultation with Dr. Greene to validate the results of the individual Assessment. During this 30-minute Skype or phone conversation, Dr. Greene addresses the specific areas needing special attention, providing a roadmap of resources for continuing independently at one’s own pace.

Our one-hour follow-up session for Esport players promises to help you reach a deeper understanding of problem areas, the underlying causes, and to discover practical solutions. For competitive athletes, Esports gamers, and anyone else looking to up their game. 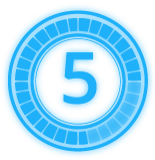 Our five, one-hour follow-up sessions for Esport players will allow you to explore Dr. Greene’s revolutionary peak performance and accelerated athletic learning approaches more in-depth. This package includes the Centering course (a $99 value!), so you can better perform under pressure. Perfect for those looking to make significant changes and improvements in their performance. 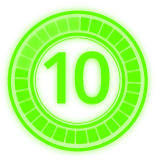 To completely understand Dr. Greene’s revolutionary approach to peak performance and athletic training, this package will allow you to work with Dr.Greene extensively one-on-one. You’ll receive the Centering course (a $99 value!). If you are serious about improving your game and competition skills, this course is the one for you, which is used by gold medalists, Olympic coaches, race car drivers, and more. 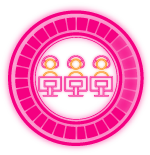 This combines the team Assessment and a one-on-one consultation with Dr. Greene to validate the individual’s profile as a team player. During the half-hour session, Dr. Greene will answer questions and address potential ways that the player can improve their performance in team competition.

Our one-hour follow-up session with gamers who play Esports with teams will cover a range of specific strategies, techniques, and exercises designed to increase each player’s ability to contribute to the teams overall success in competitive matches.

This package consists of five one-hour sessions with Dr. Greene and the entire team, including coaches. This will include another team assessment. This revolutionary instrument will combine all of the individual player’s scores into one overall team score. This will graphically depict areas of congruence and effectiveness, as well as specific areas of conflict and problems, especially in high level competition.

This package of ten hour-long consultations with Dr. Greene and the entire team. It also includes the Centering course (a $99 value), which is a proven focusing strategy for improving SWAT Officers performance in stress shooting. This combination is the best option for you and your teammates to fully develop your skills and perform at your peak in high pressure Esports team competitions.

This session with Dr. Greene will go in-depth about your specific concerns and questions for your team and players. We will plan out an individualized program, with specific strategies, techniques, and approaches to improve your players’ performance under pressure.

Why work with Dr. Greene?

Lt. Greene was the first in his West Point class to be assigned to a Special Forces Group. He received the Army Commendation Medal for his service in the Green Berets before he was selected for the Army’s Criminal Investigation Division (CID). He went through Special Agent’s training and was assigned to covert operations in the states. After three separate undercover operations, Captain Greene resigned his commission and finished his Master’s Degree in Forensic Science. He then worked as an investigator for the San Diego District Attorney’s Office. He also taught college courses in forensic science and counter-terrorism. 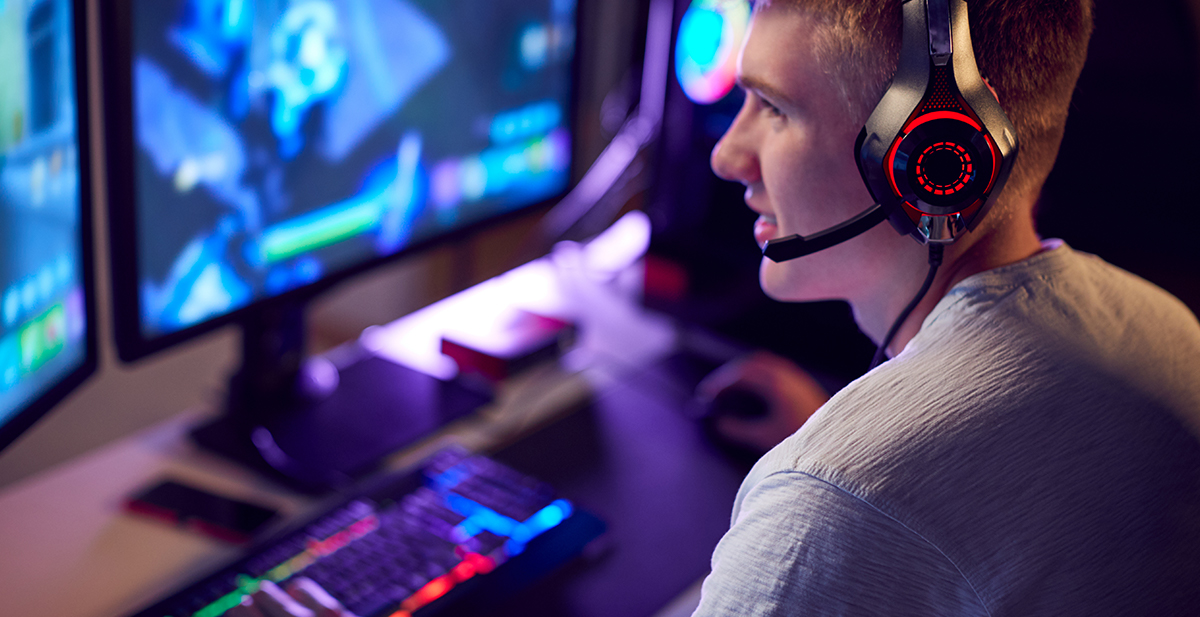 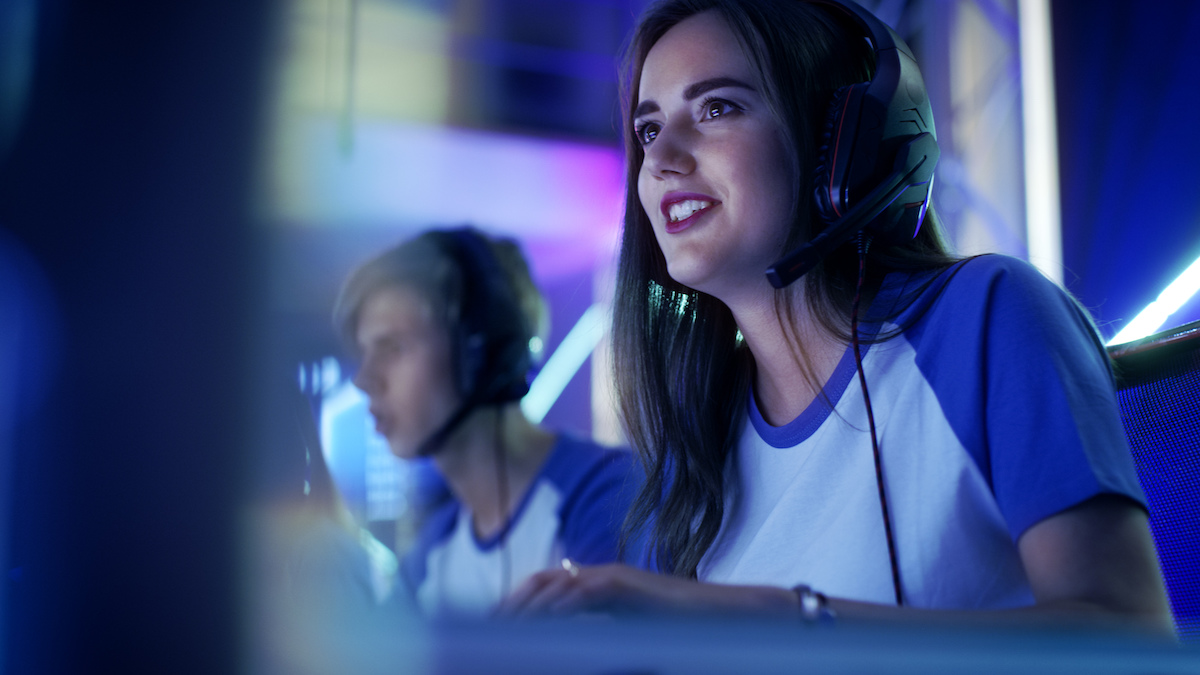 Don received his Ph.D. in Sports Psychology from Alliant International University in San Diego. For his doctoral research, he tested the sport psychology technique of Centering with the San Diego Police SWAT Team in a live-fire, move and shoot course, known as Hogan’s Alley. He trained half the SWAT Team’s officers in Centering, while the officers in the control group received no instruction. This study proved that Centering significantly improved the performance and judgement of SWAT Officers shooting under stressful conditions.

How do I get started?

How many sessions will an individual need?

Each player/team is different. Dr. Greene can usually determine the number of sessions after you complete the Esports Individual Assessment and validate your profile. For teams, the sessions will be conducted as a group and individually, depending upon their specific needs. The average number of sessions generally falls between 5-10 sessions.

How does one meet with Dr. Greene?

Who are Dr. Greene’s clients?

Dr. Greene has worked with a wide variety of Esports clients from amatuer gamers to elite professional teams. He also has trained Olympians in different sports for over three decades. At the 2016 Olympic Games in Rio, his athletes won 14 Olympic medals, including five gold. He has also trained a number of college and professional teams including: football, basketball, and hockey. In addition, he consults with coaches to help their team perform their best under pressure.

How often does one meet with Dr. Greene?

Sessions are based on your availability and Dr. Greene’s schedule. However, Dr. Greene normally holds sessions with individual clients once per week or a minimum of once every two weeks.

What is expected of the player(s) who are working with Dr. Greene?

In addition to each private session, Dr. Greene will assign homework in the form of listening to audio programs, watching videos, and completing exercises specifically tailored to your individual needs and goals.

With what age and level of client does Dr. Greene work?

Dr. Greene works with both amateurs and professional players alike. The minimum age is 12 years old.

What if I am in a different state or country?

Dr. Greene works with clients from all around the world through most online platforms: Zoom, Skype, Google Meets, etc. The only consideration is factoring in the differences in time zones.