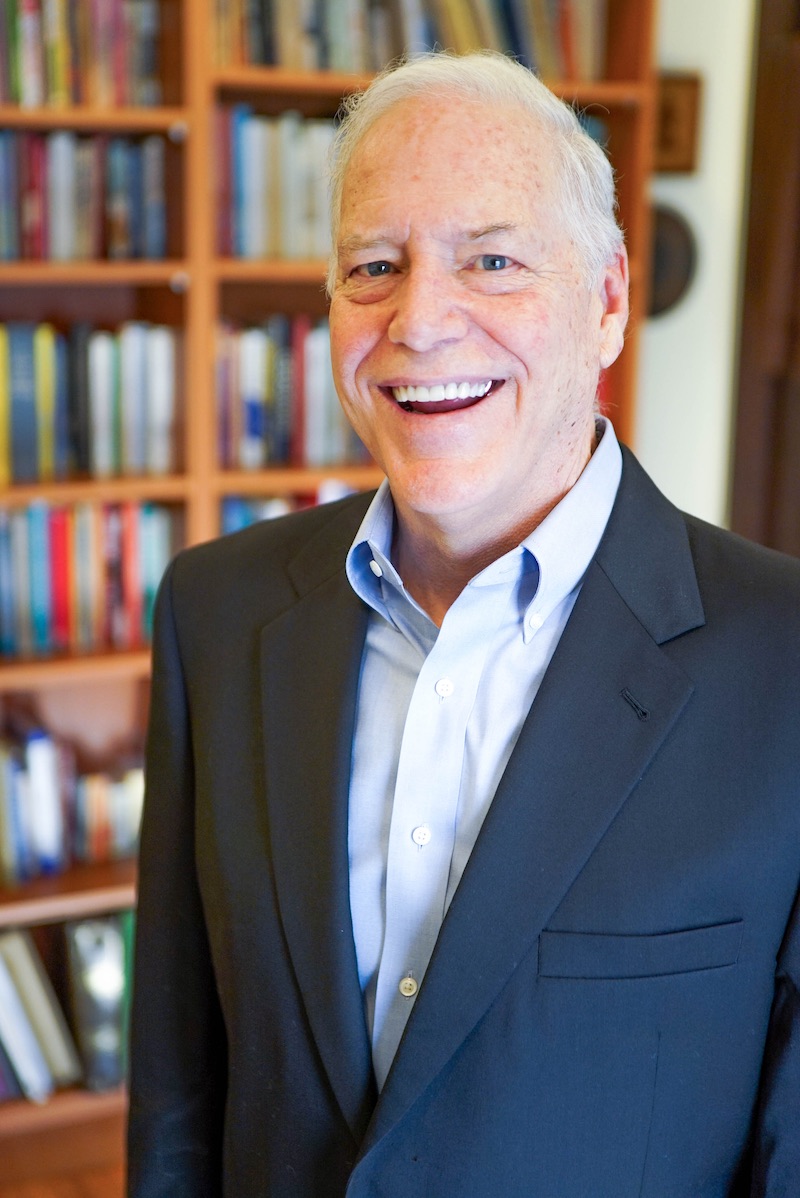 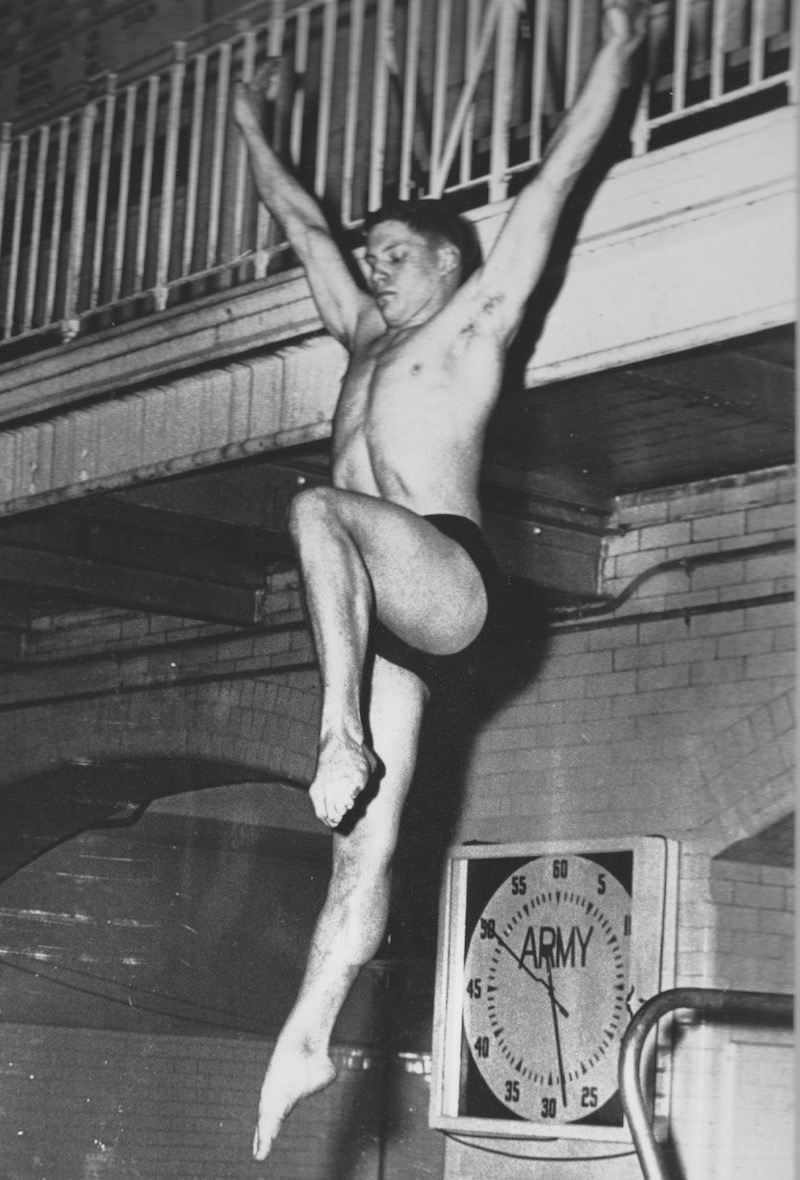 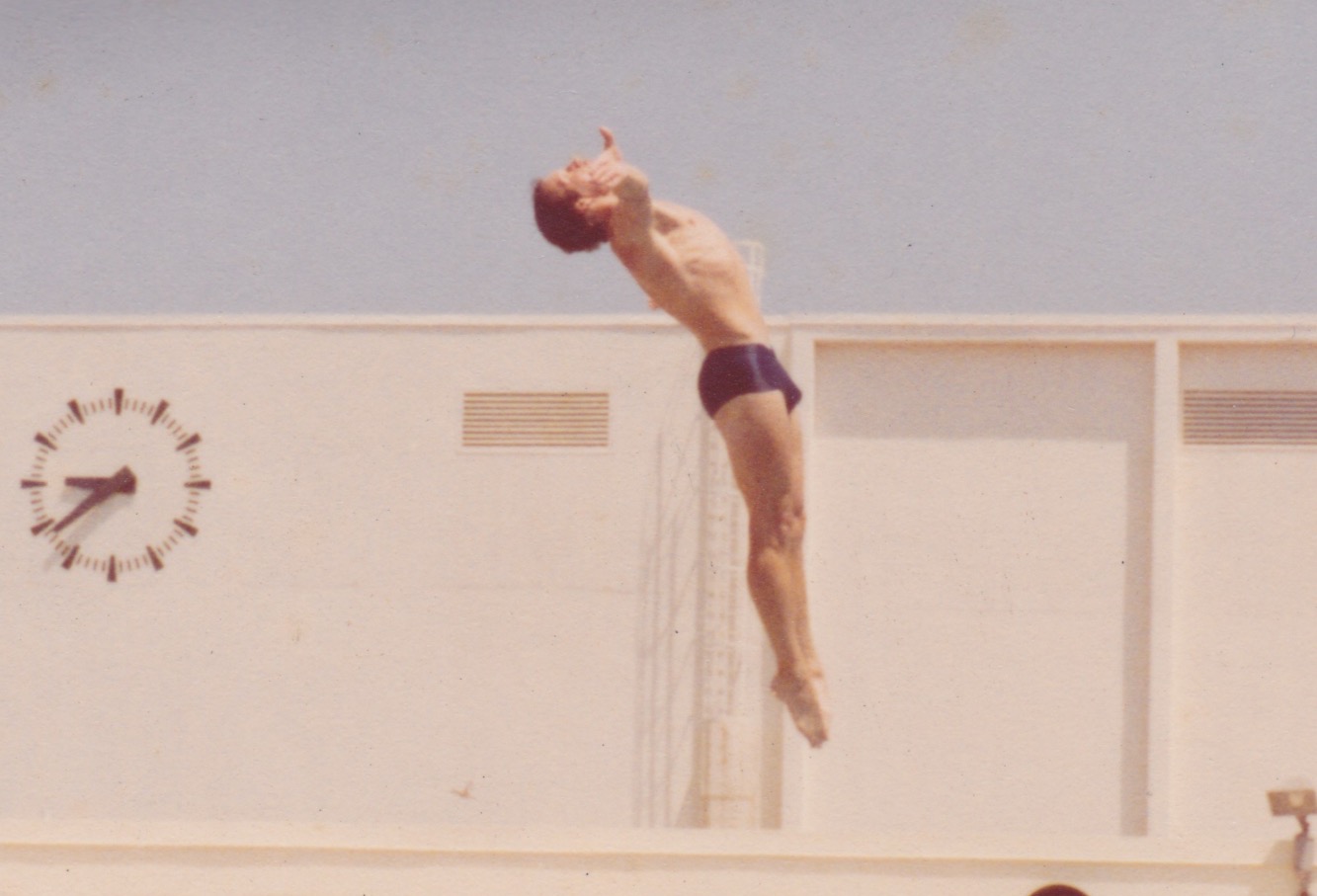 Dr. Don Greene is a sports psychologist who teaches peak performance skills and ways to facilitate and accelerate athletic learning. He was a champion springboard diver who attended the US Military Academy at West Point. At the academy, he also competed in water polo, football, and lacrosse.

Dr. Greene received his Master’s Degree from George Washington University and Doctorate in Psychology from the US Alliant University in San Diego. His doctoral dissertation proved that the sport psychology technique of Centering significantly improved the performance of police SWAT officers involved in shooting under stress.

Don’s mentors were world renowned sports psychologists. Dr. Bruce Ogilvie was considered to be the “father” of modern-day, applied sports psychology. He was the first psychologist to work with professional teams in the NFL, NBA, and major league baseball in the ’60s, as well as several Olympic teams. Dr. Robert Nideffer is the sports psychologist who invented the Centering process, after earning his black belt in Aikido in Japan, and doctorate in Performance Psychology. The assessments and profiles on this site that Dr. Greene has developed are based on Dr. Ogilvie’s Athletic Motivation Inventory (AMI) and Dr. Nideffer’s Test of Attentional and Interpersonal Styles (TAIS).

In his 35 year career, Dr. Greene has trained many Olympic and World Champions, Grand Prix drivers, athletes who made it to Halls of Fame, and more than a dozen PGA and LPGA Tournament Champions. The list includes one PGA golfer who went from 151st in the world rankings to #3, behind Tiger Woods and Phil Mickelson.

Dr. Greene has taught his strategies at the Vail Ski School, Golf Digest Schools, and the Skip Barber Racing School, as well as consulting with the Texas Rangers, the PGA of America, US Diving, American Swim Coaches Association, Professional Ski Instructors of America, and US Track and Field. He has worked with Division I teams at Stanford, Texas, Cal, Miami, Colorado, Florida, Southern Illinois, Florida Atlantic, US Air Force Academy, Minnesota, Oklahoma, and Arizona.

Dr. Greene has authored ten books including Fight Your Fear & Win and Performance Success. In 2017, he was named a TED Educator and collaborated with Dr. Annie Bosler to produce the TED-Ed video How to practice effectively…for just about anything. This video went viral receiving over 31 million views across Facebook and YouTube.

“After several unsuccessful attempts, I finally won the Formula Atlantic Series Championships, and a number of other racing awards, thanks to Don’s mentoring. I could not have accomplished those things without his amazing help. He has much to offer to serious competitors in any sport.”